PrimeTime Basketball Launches Across US Markets
by : admin 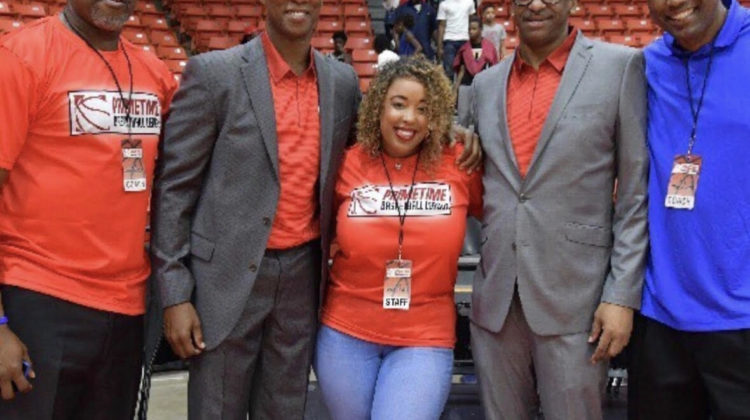 Summer showcase games are set to occur in New York, Chicago, Miami, and Los Angeles. Game schedule is as follows: Miami Beach Kings vs Los Angeles Superstars, August 26th, 2018, at the Watsco Center in Miami; Chicago Wildcats vs New York Gotham Ballers, September 1, 2018, at Chicago UIC center; New York Gotham Ballers vs Chicago Wildcats, September 8th, 2018 at Rutgers University; Los Angeles Superstars vs Miami Beach Kings, September 16th, 2018 at Bren Events Center, Irvine. The league will unite basketball greats and their biggest fans playing in arenas across the country—including major markets. The new league will bring fans legendary NBA superstars competing against one another, in intimate settings, filled with exciting matchups, riveting play and competitive team pairings which are coined to be some of the hottest players for the world to witness. “I love the fact that we could help our players continue their basketball careers, but I’m even more excited that we can help them with the transition from basketball, to life after basketball,” said Scott.

“It is exciting to host this showcase in cities and allow the world to get a sample of what is to come fully next summer 2019, allowing great players to continue to play competitive basketball and enhance their careers is simply amazing,” said Primetime basketball COO John Askew.  “It’s been a long journey and I am enthused to be the host for the game in Chicago,” said Chicago host Mark Aguirre.

Be Terrific will stream Primetime basketball league games live to syndication, distribution partners, and platforms including Facebook, Periscope/Twitter, Mixer, OTT Apps, and Twitch. BeTerrific will also host this summers PBL games on its Amazon Prime Channel. Twitch is a subsidiary of Amazon, NBA G league is also hosted on Twitch, streaming on Twitter and Facebook and Periscope. Microsoft owns Mixer, who has made tremendous notches in the sports arena space worldwide. “We think that Primetime is poised to do something spectacular and we wanted to be part of what we saw as an opportunity to do something special with both primetime and athletes who still have a lot of game in them and showcase that opportunity to the world. This is a complete production and experience we put together for fans,” said BeTerrific CEO and Founder Michael Artsis.

A full season will occur in different arenas in cities across the country, with the full schedule of dates and venues set to announce in January 2019. Primetime will focus on the game of basketball, and community awareness in each city where games will play. For more information, to purchase tickets for the summer showcase games and to sign up for news updates, visit (www.PrimetimeBL.com). Summer showcase game day tickets are available for purchase at ticketmaster.com.The official tagline of the league: Primetime Basketball, Let’s Run it Back™Media Contact:Exact Publicity | (310) 953-9826 | PrimetimePR@exactpublicity.com

Primetime Basketball League (www.PrimetimeBL.com) is elevated, riveting competitive basketball where basketball greats play. The league is a touring basketball attraction filled with fanfare, sports play, community engagement, and player focus. It’s full-court, five-on-five basketball competition, played in arenas around the world. Primetime features some of the greatest players who have ever played basketball—all who have once played in the   NBA, with a summer showcase 2018 and full league play tip-off beginning June 2019. NBA legend and coach Byron Scott is the CEO of the league.

Byron Scott coached in the NBA for nearly 20 years. He began coaching as an assistant with the Sacramento Kings in 1998 and was there for two seasons before becoming head coach of the New Jersey Nets, where he coached the team to back-to-back NBA Finals appearances. He went to the New Orleans Hornets in 2004, was there when the team moved to Oklahoma City after Hurricane Katrina, then came back with a 56-win season in New Orleans in 2007-08.  Scott was named the head coach of the 2008 Western Conference All-Star team, and a few months after, he was awarded the 2007–2008 NBA coach of the year award. He went to the Los Angeles Lakers in 2014 and finished with an overall record of 454-647. He had two 50-win teams and made the playoffs four times. Scott grew up in Inglewood, California and played at Morningside High School, in the shadow of what was then the Lakers’ home arena, The Forum. He attended Arizona State University but left school in his junior year to enter into the NBA.  As a player, he won three NBA championships with the Lakers during their Showtime era in the 1980s. 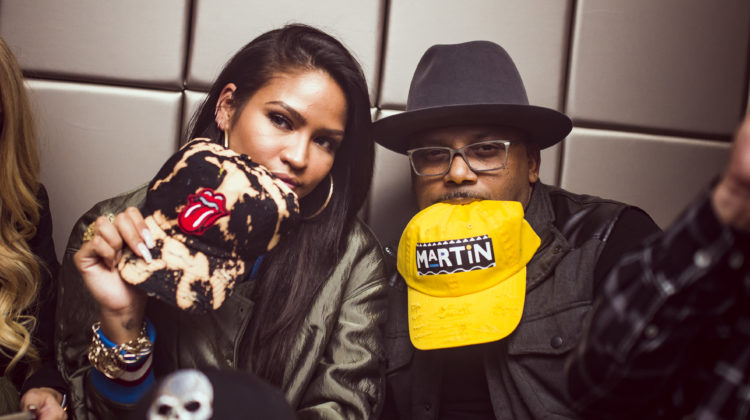 NEXT POST
Is It The Death Of Press Kits? Is The Press Release Still Relevant? News And The Way In Which We Share News Is Evolving
Related posts