Tiffany Haddish Weighs In On George Floyd Protests: ‘You Shouldn’t Be Scared To Be In America’
by : admin 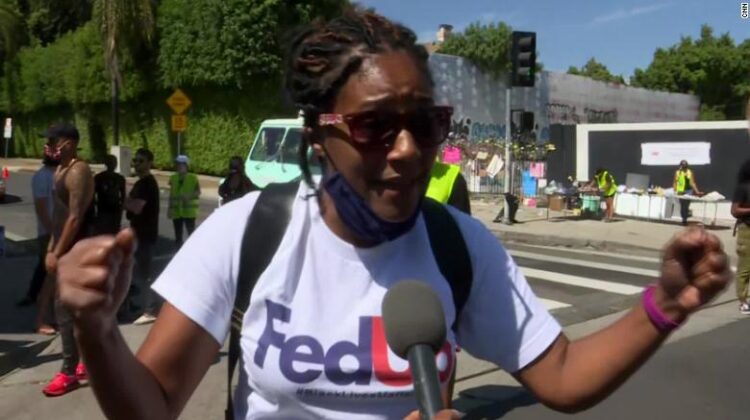 CNN – Actress Tiffany Haddish can’t even drive through Beverly Hills without getting stopped, she told CNN’s Suzanne Malveaux in an emotional interview Friday.“And I got a Tesla,” she said.

The actress was out with protesters Friday outside of Hollywood’s Laugh Factory in Los Angeles. She says it’s important for her to be out there because she cares about her future, the future of her sisters and her brothers as well as black people overall.“There’s certain people in my family, if they walk out the door, they might not come back,” she said.

The news about George Floyd and other unarmed black people getting killed by police has left Haddish mad, fed up and hurt. “I try to laugh and figure out a way to make it funny … It’s really hard,” Haddish said. “I got PTSD watching my friends being killed by the police. close dialog

“It’s scary, you shouldn’t be scared to be in America,” she said. “It’s supposed to be the land of the free, the home of the brave and you’re supposed to be able to have a pursuit of happiness. We’re just trying to pursue that you don’t get killed today. ”But Haddish did say these protests felt different than previous protests on police brutality. “There’s definitely been a transition, people are waking up … people can see now and people’s hearts are opening up,” she said.

This isn’t the first time Haddish has spoken openly about social issues. In 2019, she postponed a show in Georgia over the state’s controversial law banning abortions at the onset of a fetal heartbeat. 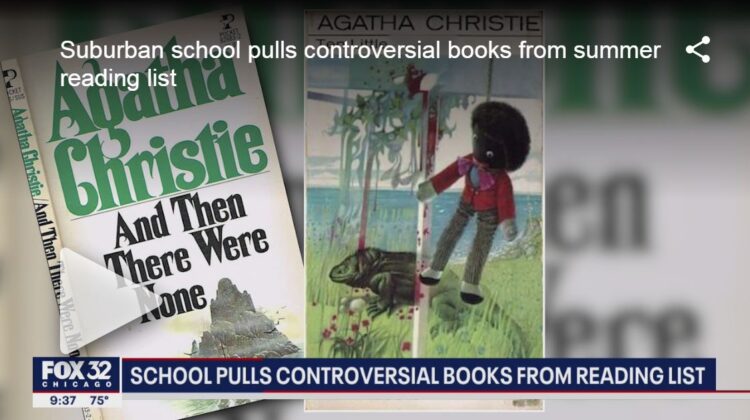