Journey Told: One on One with Afida Turner
by : admin 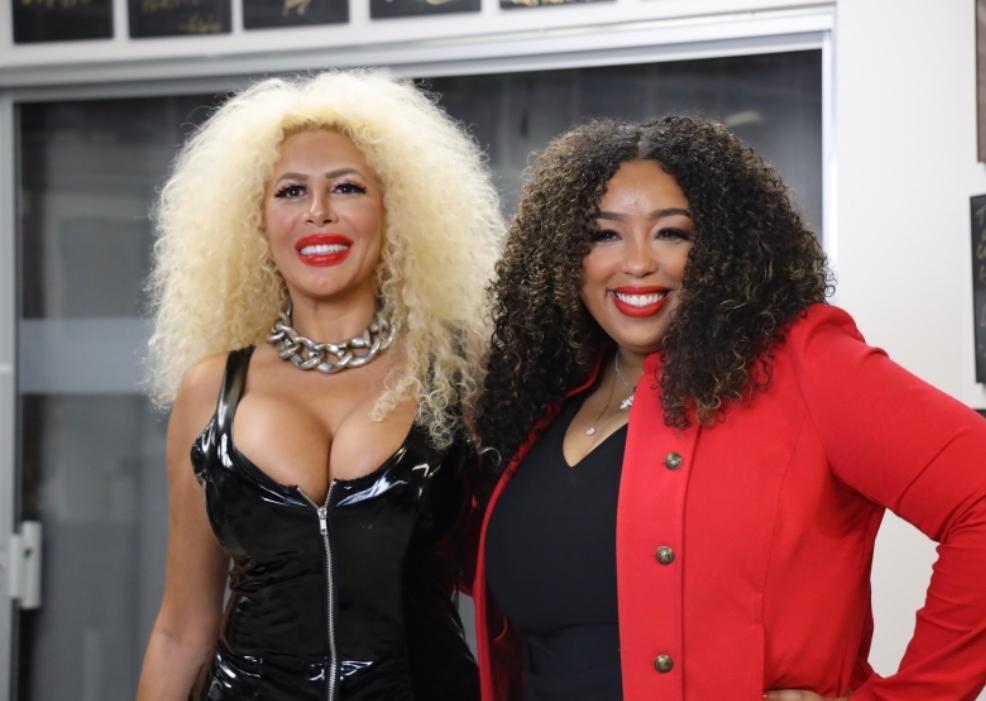 Have you ever felt like celebrities have some sort of secret advantage that allowed them to achieve a level of fame or fortune that the average person will never know? Maybe they were born into a privileged family, or they had some high level connections that paved the way for their success?

If you believe that, today’s story will flip the script and reveal a level of determination that would make the rest of us seem like underachievers.

Afida Turner is an international superstar – a singer, songwriter, actress and media personality. Born in France, due to tragic circumstances, she found herself living in an orphanage until she was 16 years old. When she left the orphanage, she learned early on that she could only rely on herself and she worked doing whatever she could to make a better life for herself.

Her writing became an outlet for her – her therapy – and it eventually caught the attention of others. Later, she was signed by Epic Sony Records and began releasing songs, gaining traction with an increasingly larger audience.

Afida is a foodie. She loves to cook – lamb chops, with mashed potatoes, real spaghetti with garlic bread, and couscous. She has a weakness for burgers and french fries. She really loves to eat, but she also knows she has to go to the gym and work out in order to stay in shape.

She knows that moderation is important for long term health. She’s a Capricorn. She loves good food and red wine.

6am prayers and plays with her dog

Then she goes to the gym

Then she cooks lunch

Later in the day she will cook dinner

Never listen to anyone. Be who you are and walk your own path. Do what you want to do and do not listen to the naysayers.

Self love –  ignore the haters and live your best life.

You shouldn’t worry about what people say, just use the gifts God gave you and trust him and love others. 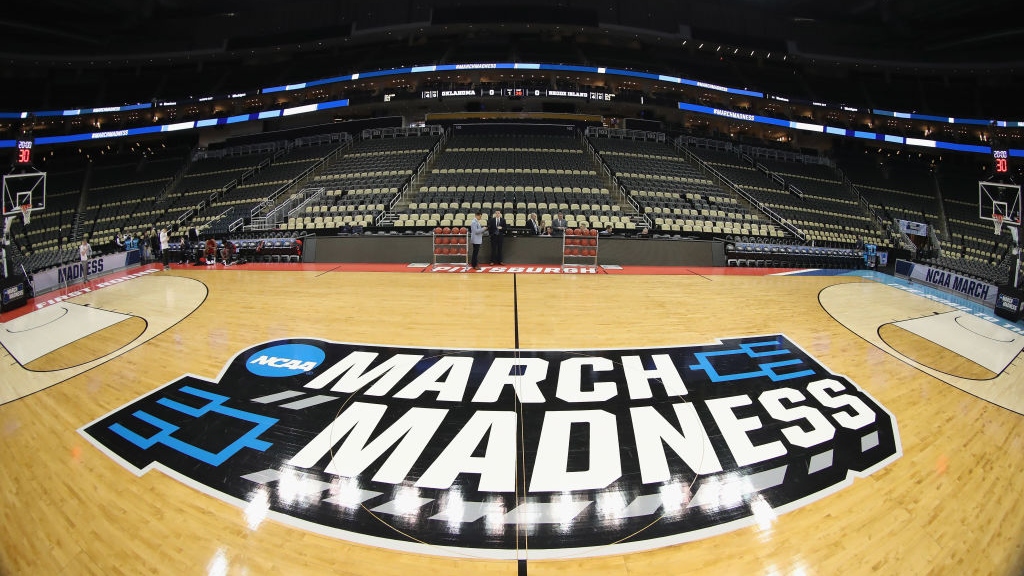 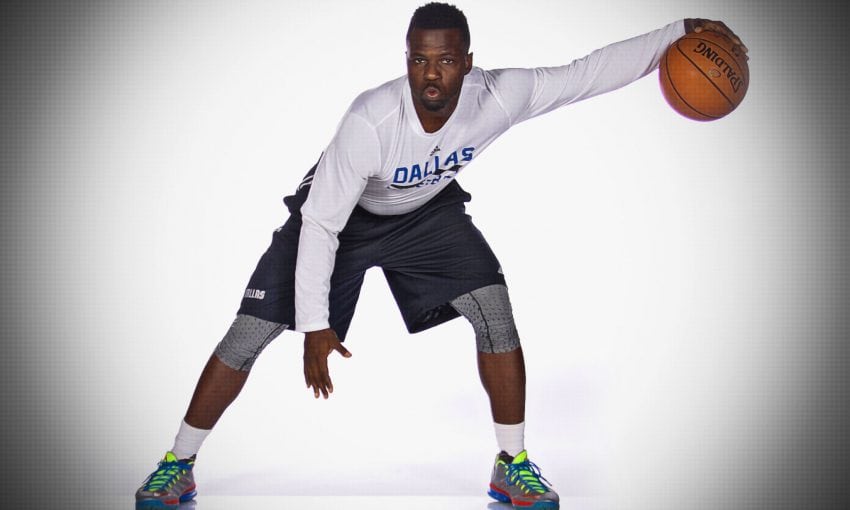