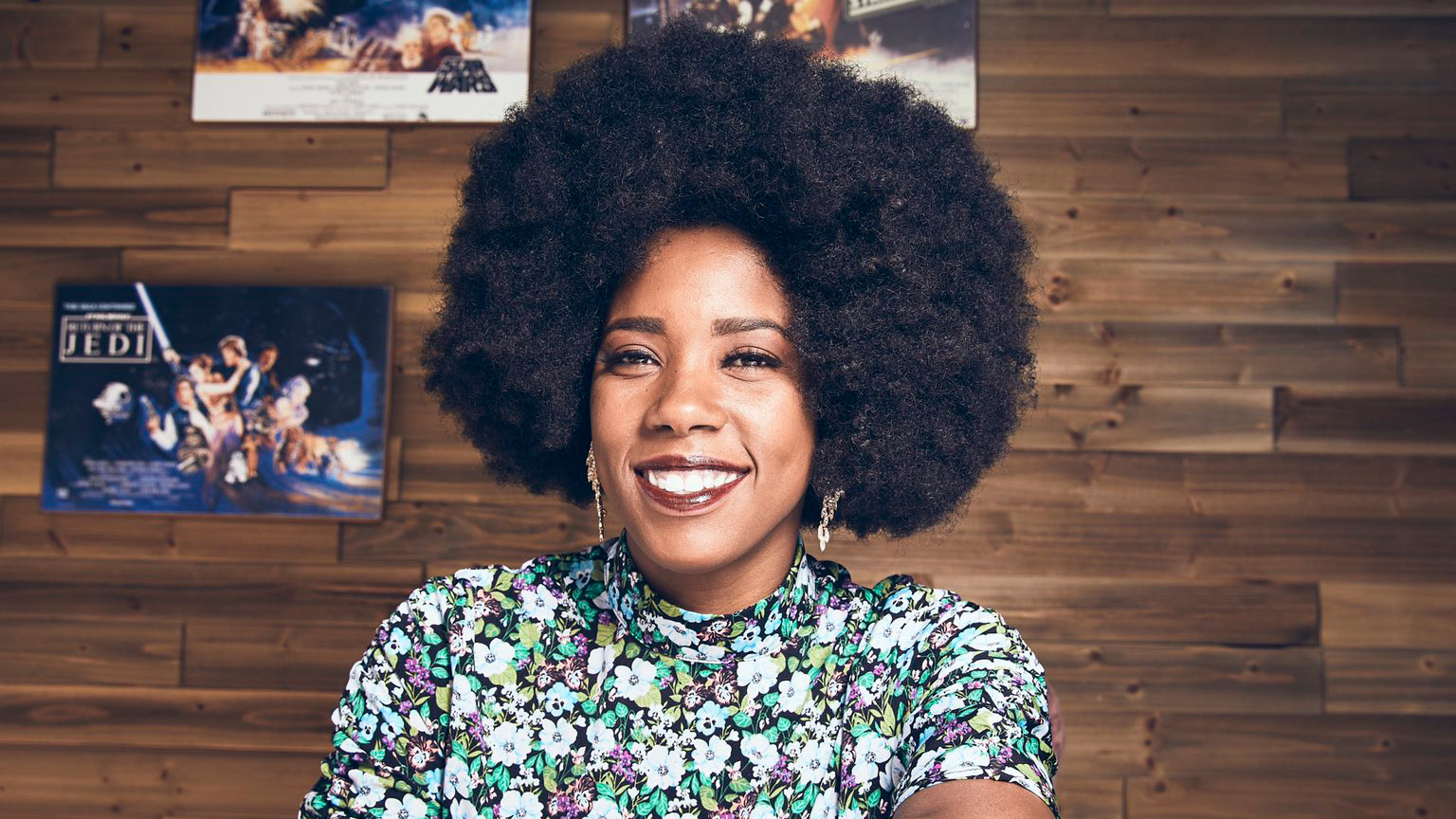 Why do so many people seem to love to tear down celebrities on social media and delight in their failures? No matter how much good celebrities do and how much they accomplish career-wise, these facts do not usually show up on social media. Instead, some people will speculate that singers are lip-synching, entering rehab, or speak ill of the so-called monstrosities celebrities are wearing.

Our guest today, Krystina Arielle, has had her fair share of social media bashing. And despite having to face great challenges especially during the Covid-19 pandemic (Like losing her dad to Covid), she still had to deal with the threats and insults she has been getting from a section of social media users for tweets that she shared from a point of passion about fighting racism. Krystina is an accomplished actress, currently the host of Star Wars: The High Republic Show which was her first big gig working with Lucasfilm. She previously worked with another major franchise: Dungeons and Dragons and appeared as herself in Dungeons & Dragons Live 2019: The Descent and also as Haven Aireel Gudtyme in Fungeons and Flagons.

She’s known for her vibrant characters on the popular series Critical Role, Sirens of the Realm, Six in One, Denver By Night, Ex RoomMate, among others. Her backstory, insights on criticism on social media, and the wisdom and strength she has gained over the years will make a very inspirational hour or so for you to enjoy and learn from. See you on the inside!

Krystina shares that one of her biggest secretive desires has been to make her sister proud. She highlights the fact that when her sister acknowledged what she does for a living made her want to keep doing it.

Know that you have to be very mindful of how you categorize because it can be extremely hurtful to people and it can be misconstrued in a way that your entire point is lost because people aren’t paying attention after that first sentence.

Constructive criticism is great but you can criticize without threatening, being hurtful or malicious.

Know who you are and think about how you can be better.

No matter how public your job is, you do not owe yourself to everyone. 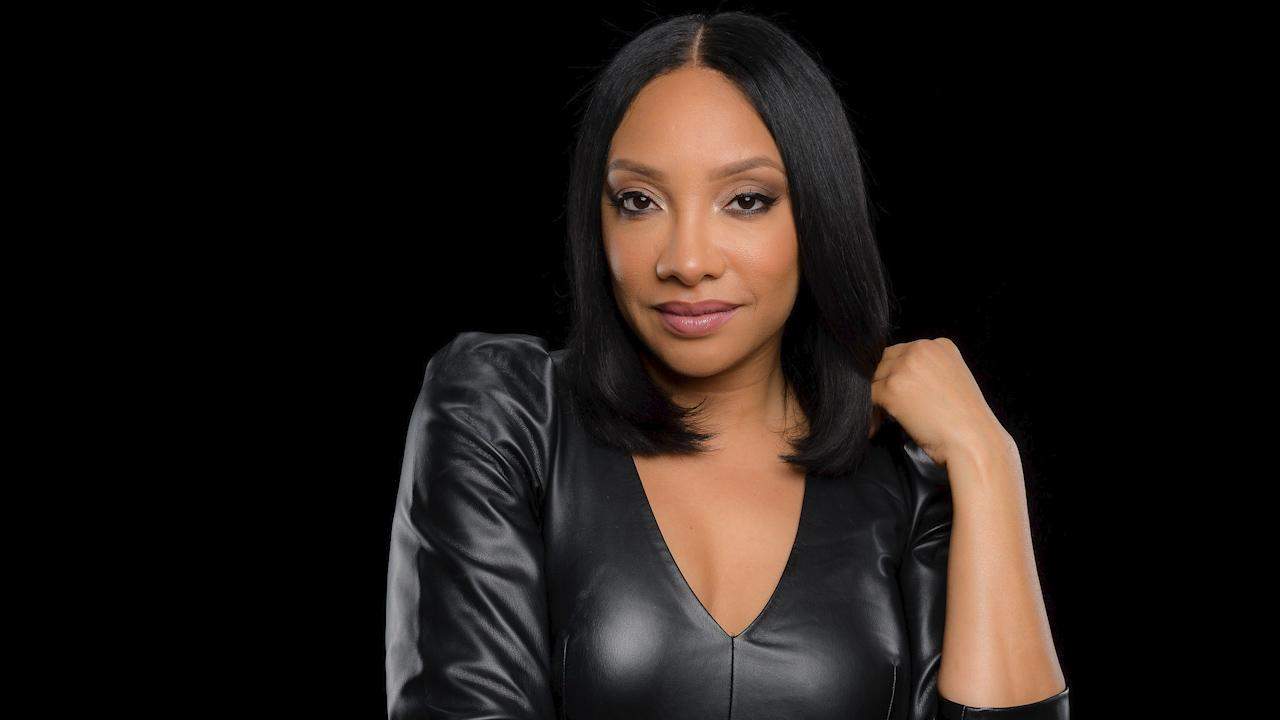