When you think about all of the big problems that some of the countries’ biggest cities have to solve, you probably think they would turn to corporations and government agencies for solutions. It would probably shock you to learn that fixing these big problems is at the center of everything that today’s guest is working for.

Garry Gilliam didn’t have the easiest start in life. At a young age, he was sent to a very strict boarding school, which had a focus on academic excellence. Garry ended up turning to athletics to escape and it paid off for him.

Although the path wasn’t always easy, Garry eventually found himself drafted into the NFL. His time spent in the NFL was cut short due to injuries. Garry had bigger plans after football than just traveling around putting on football camps.

He’s a big thinker and not afraid to tackle the biggest problems America’s cities are facing. Affordable housing, infrastructure, food deserts and more are on his radar! He’s the Founder of The Bridge Eco Village, a for-purpose property development company.

Garry is a muscled 300 pound vegan! As a young man he had chronically high cholesterol and a girlfriend that was vegan, so he changed his diet. The result was less inflammation, better focus, and healing of old injuries. 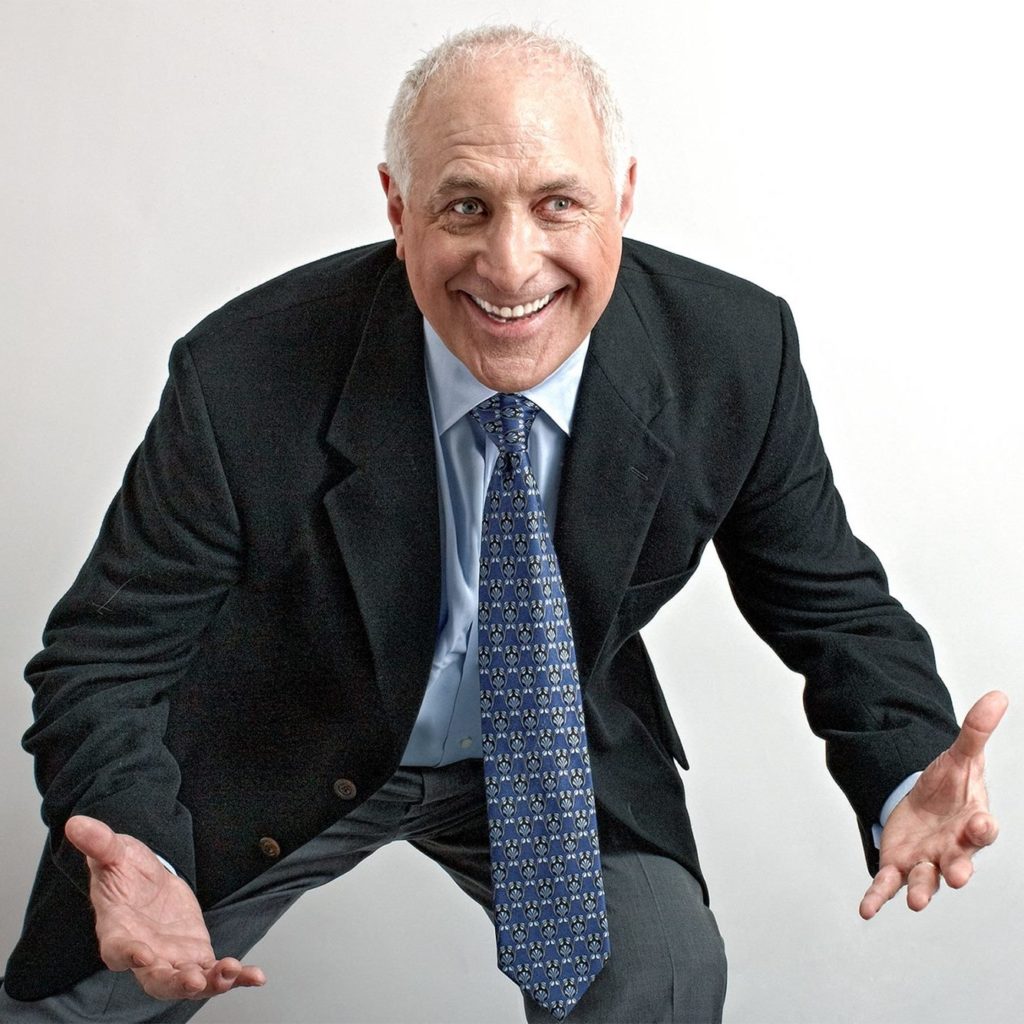