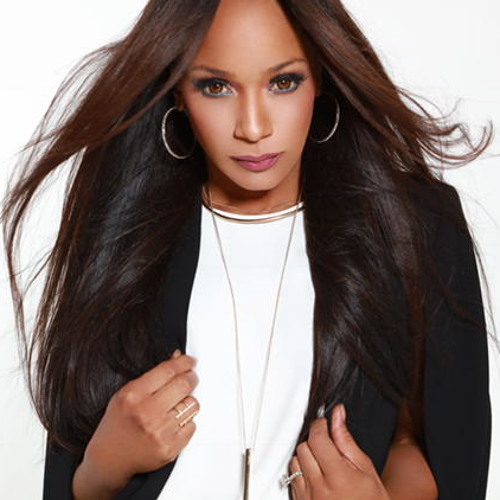 Produced by the young emerging production duo The Trillionaires, “Make me Say It Again” is a lush, contemporary and deeply sensual re-imagining of The Isley Brothers’ classic 1975 track “Make Me Say It Again,” with Tiffany bringing her unique female perspective to a lyric originally sung by Ronald Isley.

Lorenzo Thomas, CEO/Program Manager of 100 Hip Hop and RNB FM, says, “Tiffany’s rendition of the Isley Brothers classic is a testament to the sounds of yesteryear but also ignites today’s souls’ yearning for some good R&B.”

“The interesting thing about my career is that when I used to sing love songs, I was too young to understand the truer meanings of them,” the singer says. “But now, I sing them with a richer understanding of life and love and am able to share with listeners another way of thinking. I have always been a huge fan of the Isleys, and when this one came up one night on Pandora, I knew if I took the right approach to it, it would be a way to bring the older generation of R&B music into the now. I relate to its emotions about being in love and in a relationship so meaningful that you just want to declare that love and are overjoyed when someone makes you say it again and again,” she said.

“Make Me Say It Again” follows a string of hit singles for Tiffany over the past few years that includes her Top 30 Billboard Gospel Airplay song “Seasons,” “Free,” “Love Like Waterfalls,” “Be Still” and various remixes of “Shame.” Her most recent singles in 2020 were “Be Still” and “All of Us” featuring The Trillionaires.

Tiffany’s newly released album features songs co-written by the singer, her husband Kyle Bynoe and Marquise Brown and produced by The Trillionaires. The collection also feature sTiffany’s trademark wide range of styles and include a collaboration with the “Godfather of Gospel/Jazz,” Ben Tankard.

A seasoned performer by the time she was 14, Tiffany competed and won Amateur Night three times at the famed Apollo Theatre in NYC. Following that, she was offered numerous recording deals, but her mother insisted she finish high school first. At 17, the singer signed a major recording contract with Elektra Records and scored the #3 Billboard hit “Give Him a Love He Can Feel” under the name Tene Williams. Wendy Williams was one of the DJ’s who broke the record in New York, and one of Tiffany’s dreams came true when she appeared on “Soul Train” with Don Cornelius. The singer also appeared on BET’s video soul and other major platforms of the time.

Tiffany has used her downtime during the pandemic to finish two books, “Ugly Duckling No More” and “M.E. Made Extraordinary.”. These volumes tell her inspirational story of overcoming adversity and challenges in both her personal and professional lives. Their compelling emotional narratives detail the struggles of overcoming low self-esteem, depression, regrets and other mental health issues. Stay tuned as Tiffany dives into her life story, her ups and downs —she shares the pivots and gives tips on how you can pivot too! 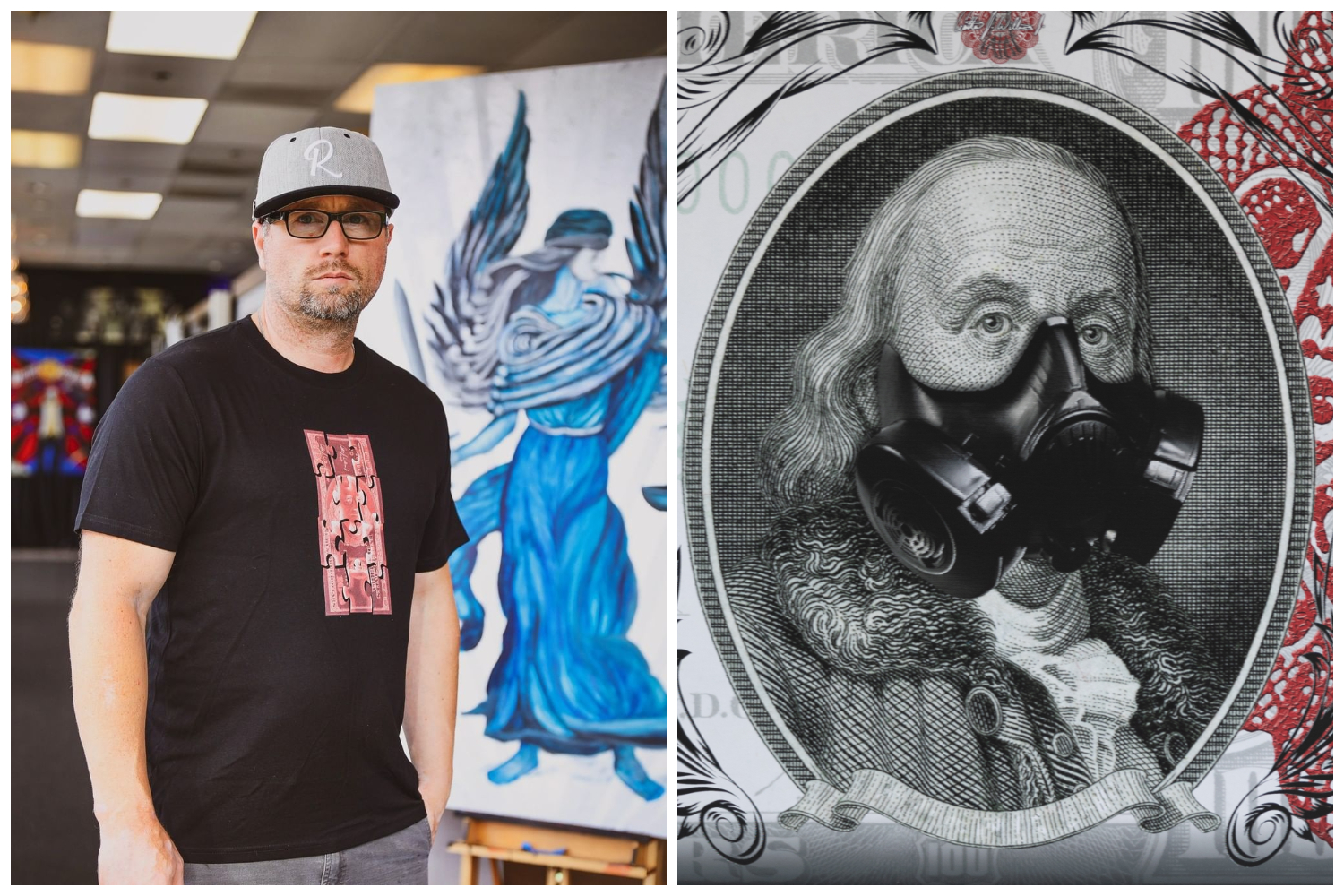