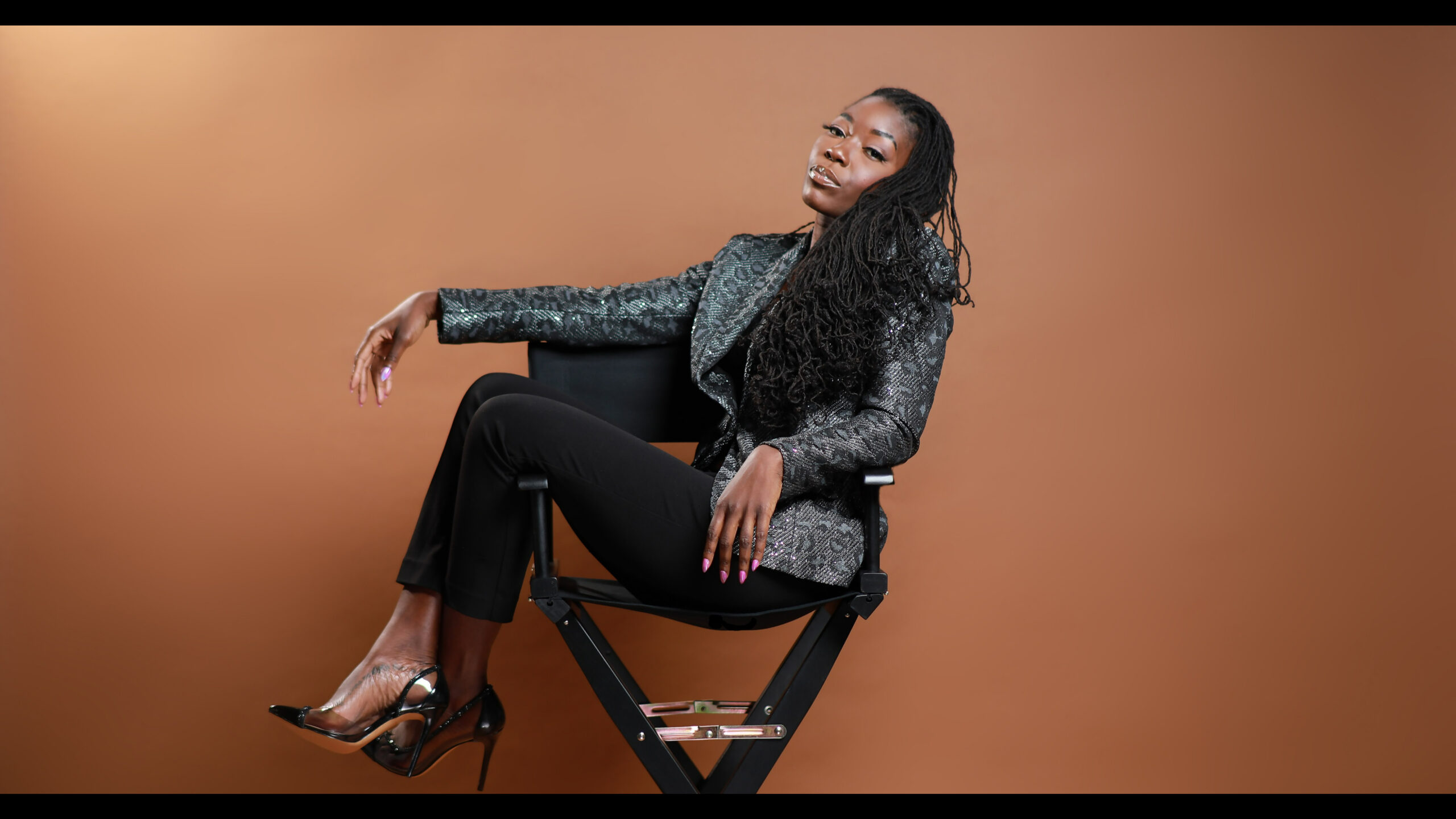 Aba Arthur is an actress and writer. She has been featured in several film, television, and theatre productions including ‘Cobra Kai,’ and the popular American fantasy Netflix drama, ‘Legacies.’ She appeared in the NBC show, ‘Southland,’ and the comedic show, ‘Boomerang.’ She was cast as Nicole in the ABC television series, ‘Queens’ and played Miss Gold in ‘Respect,’ a biopic of Aretha Franklin, starring Jennifer Hudson. In 2018, Aba wrote, produced, and co-directed her first film titled ‘The Womb.’ In November 2022, Aba appears in the highly anticipated sequel to Black Panther: ‘Wakanda Forever.’ Most recently, Aba has been cast in the role of Abena, in the new Oprah Winfrey adaption of ‘The Color Purple,’ due to release in 2023. She will also appear in Netflix’s upcoming drama, ‘Bad Monkey,’ starring Vince Vaughn.

Tell & Tell Secret: “I am a huge country music fan. I’m a writer and if you listen to the lyrics they go there, the storytelling is like no other”