What To Avoid When Planning PR Strategy
by : admin

Although hiring a PR agency is generally the best way to see results, entrepreneurs who don’t have the budget to engage an agency often reach out to media directly. If that’s the route you are aiming to take, do so with caution. Approaching media the wrong way can do more harm than good. Here are  three things you should never say to a journalist when implementing your own PR campaign.

The first rule of thumb? Don’t offer to pay a journalist to cover your business. Journalists are employed to provide credible content and reporting. This question is not only insulting but can also put the reporter’s job and reputation on the line.Most news outlets have a policy where their team of journalists and contributors cannot accept gifts valued at more than $100.

2. This is off the record

For the record, it’s always on the record when speaking to the media. Read that again, it is always on the record when speaking to the media. Be mindful of every word you are saying to the press can and might be used in a story. Some journalists are willing to interview you on background or might agree to keep certain details out of the story, but generally speaking you shouldn’t say anything that you don’t want made public. Before you speak to a reporter, map out some key points you’d like to convey. To ensure you get all your key messages across, you can also write and submit a press release to send directly to the reporter before or after to assist the journalist for your interview.

3. Are you getting my emails and messages?

They are. No answer is the answer. There’s nothing worse than bombarding a journalist to see if they got your release. If the media is interested in your story, you will hear from them. It’s okay to follow up once, but stick to that. Though it’s rare, there’s always a slim chance your initial pitch wound up in their junk folder. If you emailed them the first time, try calling their work phone to follow up. Some journalists or freelancers might be okay with you calling their cell phones or texting them, but be careful not to bombard them, especially after normal working hours.  Focus your energy on doing your homework before you start pitching so that your pitch is actually relevant to what they write about. Offering an exclusive (and indicating that in the subject line) will help you stand out in their inbox.Journalists are people too, and they work under extremely tight deadlines to publish reliable stories. This is why the power of publicity is so credible compared to paid advertising, but understanding the idiosyncrasies that come with publicity is invaluable.  Avoiding the three questions above will hopefully allow you to continue your PR journey without hitting any bumps in the road. 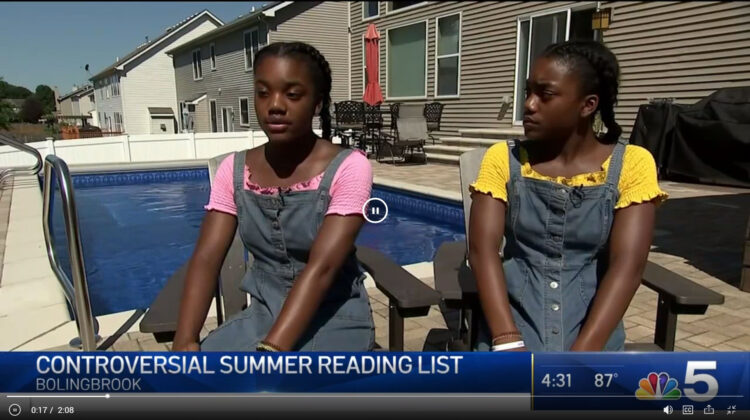 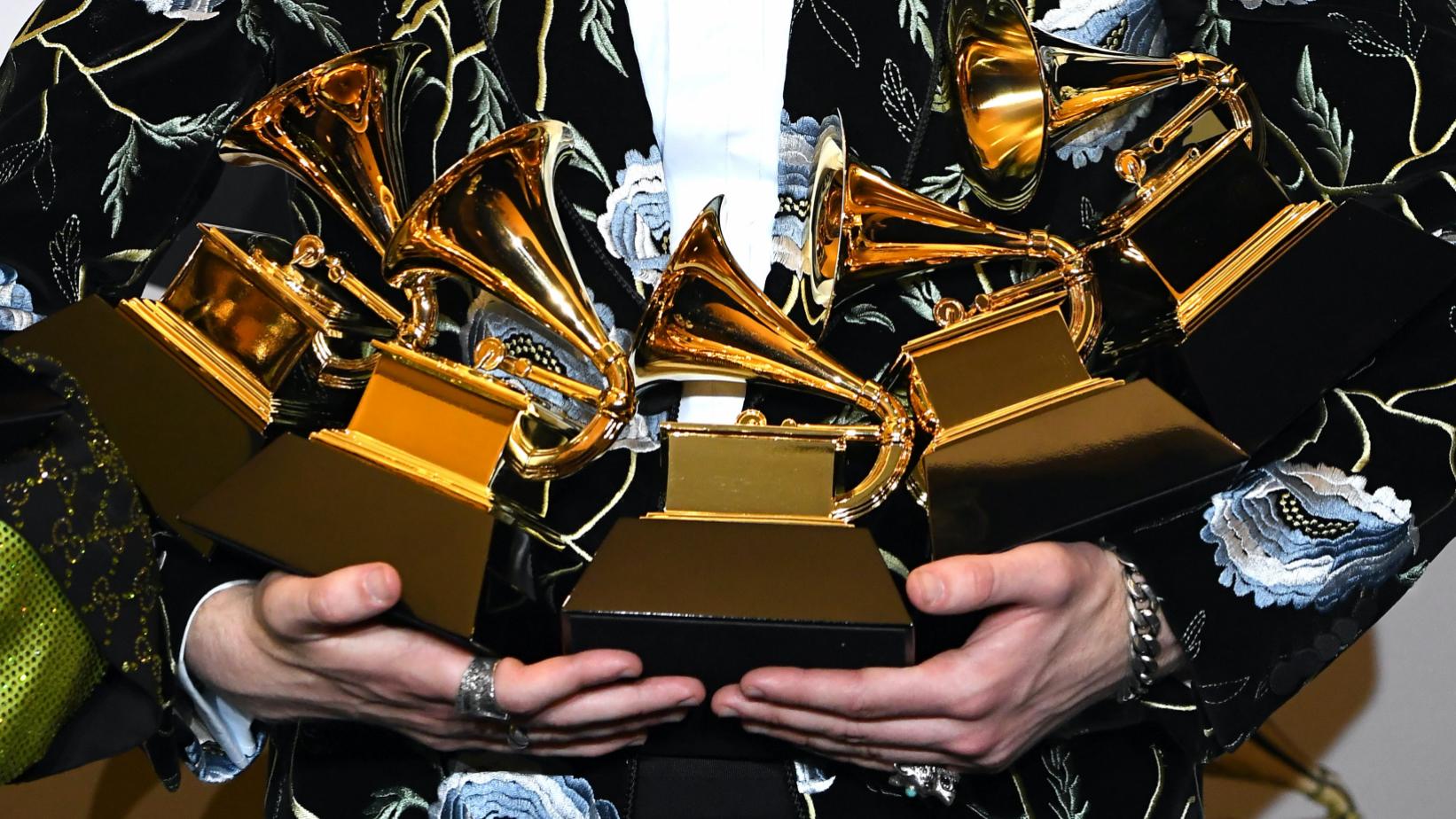 NEXT POST
What To Look Forward To At The 2021 Grammy Awards: